the future melded with fantasy and the past...
What is steampunk?

A subgenre of science fiction incorporating retrofuturistic technology and aesthetics inspired by 19th century industrial steam-powered machinery. Steampunk may also incorporate elements from the genres of fantasy, horror and historical fiction, making it a hybrid genre.
Faze: The City of Addicts by MJ White is the latest steampunk novel.
Synopsis: Cane & Faze. The two substances the city of addicts crave. They'll do anything to get their hands on the brainwashing drugs. Even if it means becoming slaves to the System. Adria never knew who her parents were or where she came from. Mikhail and Vasiliy raised her in their luxury villa and seedy nightclub. It was the only world she ever knew. That, and sensational highs. For the past few days Adria has endured sexual assaults, violence and withdrawal. Horrors she never imagined she'd fall victim to. Nothing will ever be the same again. Little does she realise she is connected to much larger forces. Forces that want to put a stop to Faze addicts' suffering. That want to destroy the System. Before the System destroys everyone. 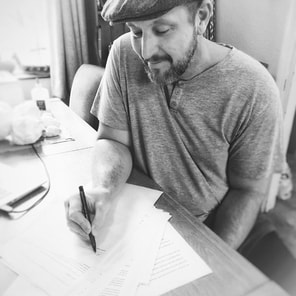 Five minutes with MJ White
When did you discover steampunk?
I guess it would have been before steampunk existed as a genre. The works of Jules Verne and HG Wells were around a long time before the word steampunk had been penned, and I grew up reading and watching films like War of the Worlds, The Time Machine, Twenty Thousand Leagues Under the Sea and Journey to the Centre of the Earth. Steampunk only came onto my radar a few years ago. Like the books I mentioned above, most people have read or seen movies that are steampunk but didn’t know that’s what they were reading or watching; Philip Pullman’s, His Dark Materials, for example. Most people probably considered this a YA series, but it has all the tropes and hallmarks of steampunk. However, the work of Stephen King and his Dark Tower series pulled me back into reading and eventually writing in this genre.

What appeals to you about this genre?
I’ve always been interested in the American Wild West and Georgian/Victorian European history. Being able to put a spin on this is exciting. Writing about steam-powered wagons with mounted machine guns rolling over desert wastelands shooting at mutant buffalo or taking Victorian Paris underground where clockwork drones and mechanical clones watch a society of enslaved people who eventually start to rise against a system of injustice, is pretty cool. The possibilities are endless.

Where did the inspiration for Faze come from?
Faze was initially inspired by The Brothers Grimm Fairy Tales. I wrote a collection of short stories based on the Big Bad Wolf, Goldilocks and Little Red Riding Hood — they were set in the future and were very dark. A friend suggested linking all the stories together to create a complete narrative. This was the first foundation of Faze but a first draft is different to a complete one. If you read Faze carefully, you will still see a cheeky wink to Grimm Brothers.

Who is your favourite character in the book, and why?
Techno, without a doubt. He’s devious and smart but lacks personal hygiene. He’s funny and cruel. He drools, sweats and swears. I can go anywhere with him when I’m writing his parts. He’s the baddie you love to hate.

Can you share any details of the sequel?
I cannot wait for this to be published. It’s going to be a spaghetti western/pirate mash-up with bounty hunters, more baddies than you shake a bag of Faze at and some big old twists! If Faze fired your mind, buckle up because Adria and the gang are in for one hell of a journey... 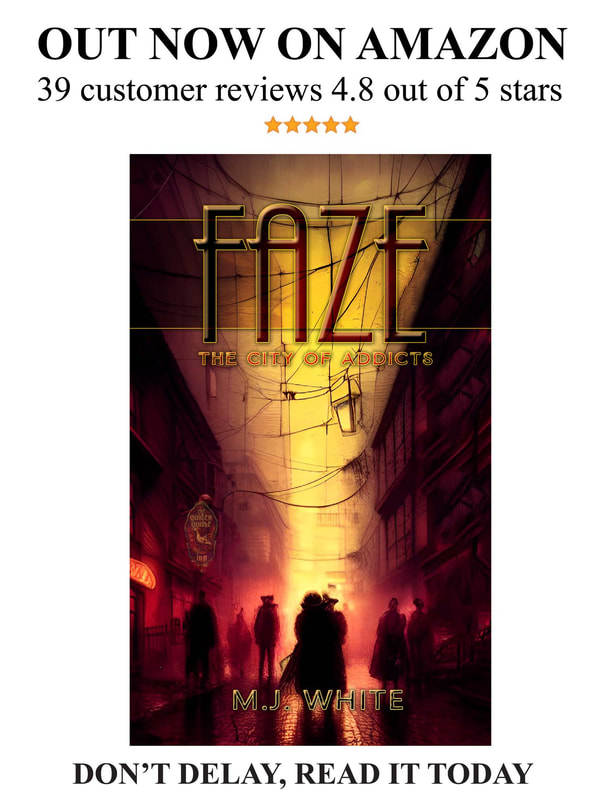